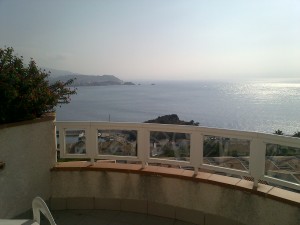 La Herradura.Two Bedrooms, Two bathrooms, fantastic terrace with sea views.Fully furnished is in the price, plus a big lumber room (13 metres) and a garage for the car. 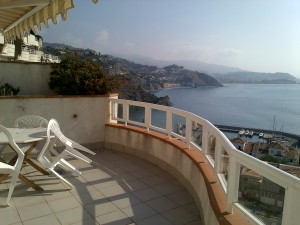 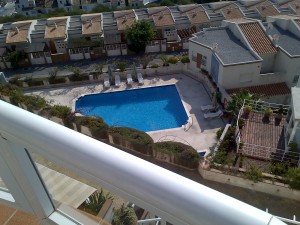 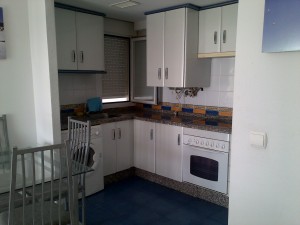 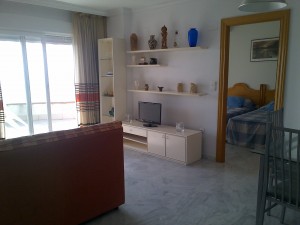 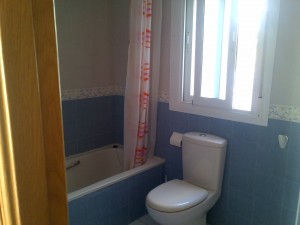 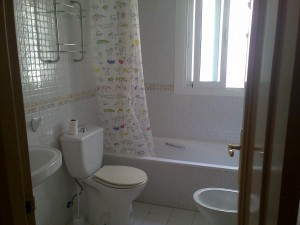 La Herradura is the second-largest urban area of Almuñecar, on the Costa Tropical coast of Granada province. It is outstanding for its stunning bay, washed by waters of the Mediterranean, which has become a favourite spot for water sports, including scuba diving. The beach is set between two mountains, and is thus well sheltered from winds. Besides marine flora and fauna of great ecological value, its beds are home to the remains of 25 Spanish naval galleons that were wrecked in a storm of 19 October 1562.

The Almuñecar-La Herradura Sub-aquatic Reserve was created aiming to preserve this marine wealth. Its objective is to make this part of the coast of Andalusia an international point of reference for scuba enthusiasts, and to create a unique area in Spain with artificial reefs simulating sunken galleons, amphora factories and practice areas. 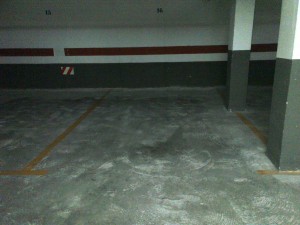