House in Spain for sale.Sea views, Reduced Price!!!This stunning south facing house was built with “green building materials” plus used the principles of “Feng Shui”and was a star in a Spanish TV program as it was used for the holidays of Spain’s previous Prime Minister Mr Rodriguez Zapatero for 3 weeks in 2003!! 1,100m2 plot overlooking the blue sea behind Marina del Este town and harbour, glorious open sea views from the majority of the house and all of the garden. 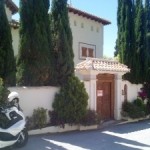 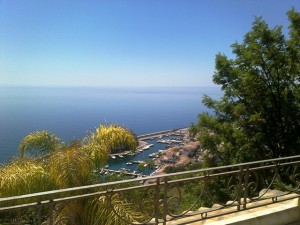 Summer kitchen, large BBQ area, own bar and open sea views. Want to live like a Prime Minister, this could be your chance!! Reduced from 2 million euros to 1,500,000€!!! 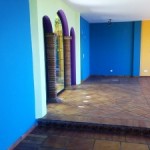 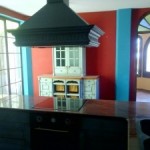 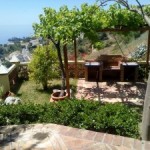 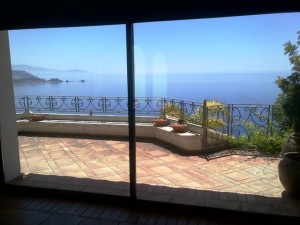